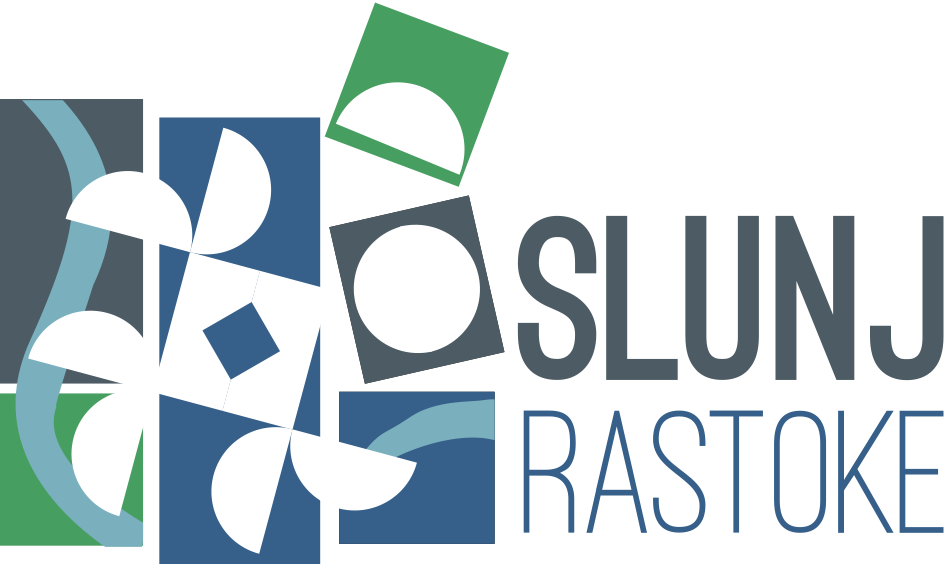 It is not unusual at all that Milan Neralić (1875-1918), born in Slunj, was the first Croat who in 1900 won a bronze Olympic medal in fencing (sabre). It is even less unusual that he succeeded in this based on an innovation that today is a fundamental intervention in that sport, the so-called ‘flying caper’, a quick stab of the opponent from a high jump. That patent of Neralić led to the winning victory pedestal in the most elegant of sports. He was an interesting personality and a versatile athlete, a person who regularly tested his own limits. Being short of partners, he exercised in front of a mirror and the family legend has it that he used to go to the forest to wrestle with bears. He spent the majority of his life in Vienna and Berlin as a fencing instructor, as a top sports educator who raised several trophy Austrian and German fencing masters. He is the author of the book titled ‘An Introduction to Wrestling’. 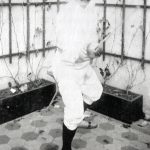 Please fill in the log in or register forms

This website uses cookies to improve your experience while you navigate through the website. Out of these cookies, the cookies that are categorized as necessary are stored on your browser as they are essential for the working of basic functionalities of the website. We also use third-party cookies that help us analyze and understand how you use this website. These cookies will be stored in your browser only with your consent. You also have the option to opt-out of these cookies. But opting out of some of these cookies may have an effect on your browsing experience.
Necessary Always Enabled
Necessary cookies are absolutely essential for the website to function properly. This category only includes cookies that ensures basic functionalities and security features of the website. These cookies do not store any personal information.
Non-necessary
Any cookies that may not be particularly necessary for the website to function and is used specifically to collect user personal data via analytics, ads, other embedded contents are termed as non-necessary cookies. It is mandatory to procure user consent prior to running these cookies on your website.
SAVE & ACCEPT